Son of Lyanna Stark and Rhaegar Targaryen, Jon was raised by Lyanna’s brother Ned as his bastard son and is unaware of his true parentage. Jon joined the Night’s Watch where he served as steward to Lord Commander Mormont and was given Longclaw after saving his commander’s life. Later, after Mormont’s death, Jon was elected Lord Commander of the Watch, and made the unpopular decision to ally with the wildlings and save them from the White Walkers. For that, he was murdered at Castle Black by his own men, but to the awe of everyone, Jon was brought back to life by the Red Priestess Melisandre.

This adult collectible is officially licensed from HBO®’s hit series Game of Thrones®. It is a made of damascus steel, is a limited edition of 1500 pieces and includes a certificate of authenticity and a display plaque. 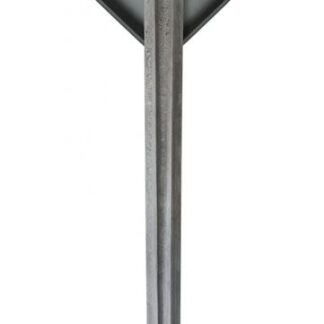